Retiring Indiana Supreme Court Justice Steven David and leaders in civic education and civil legal assistance received recognition for their dedicated service during the Indiana Bar Foundation’s inaugural Annual Meeting and Awards Luncheon on June 24. Among his many accomplishments, Justice David has been an avid Foundation supporter and member of the Board of Directors. During the luncheon, Justice David received the Foundation’s Legend Award and an Indiana artist’s hand-crafted piece of artwork. Justice David said earlier this year that he would retire this fall after 12 years on Indiana’s high court. 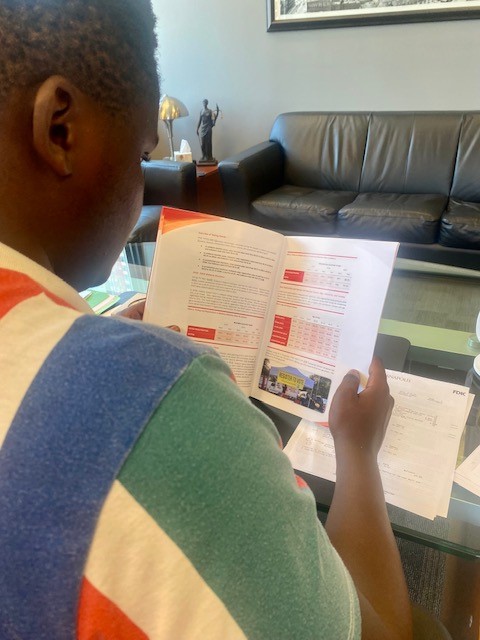 Your browser is out of date

Looks like you’re still using Internet Explorer, which is being phased out by Microsoft. This site may not render or function correctly. We recommend you upgrade to one of the modern browsers below.

Our site uses cookies to enhance your site experience. By continuing to use our site, you agree to our use of cookies.